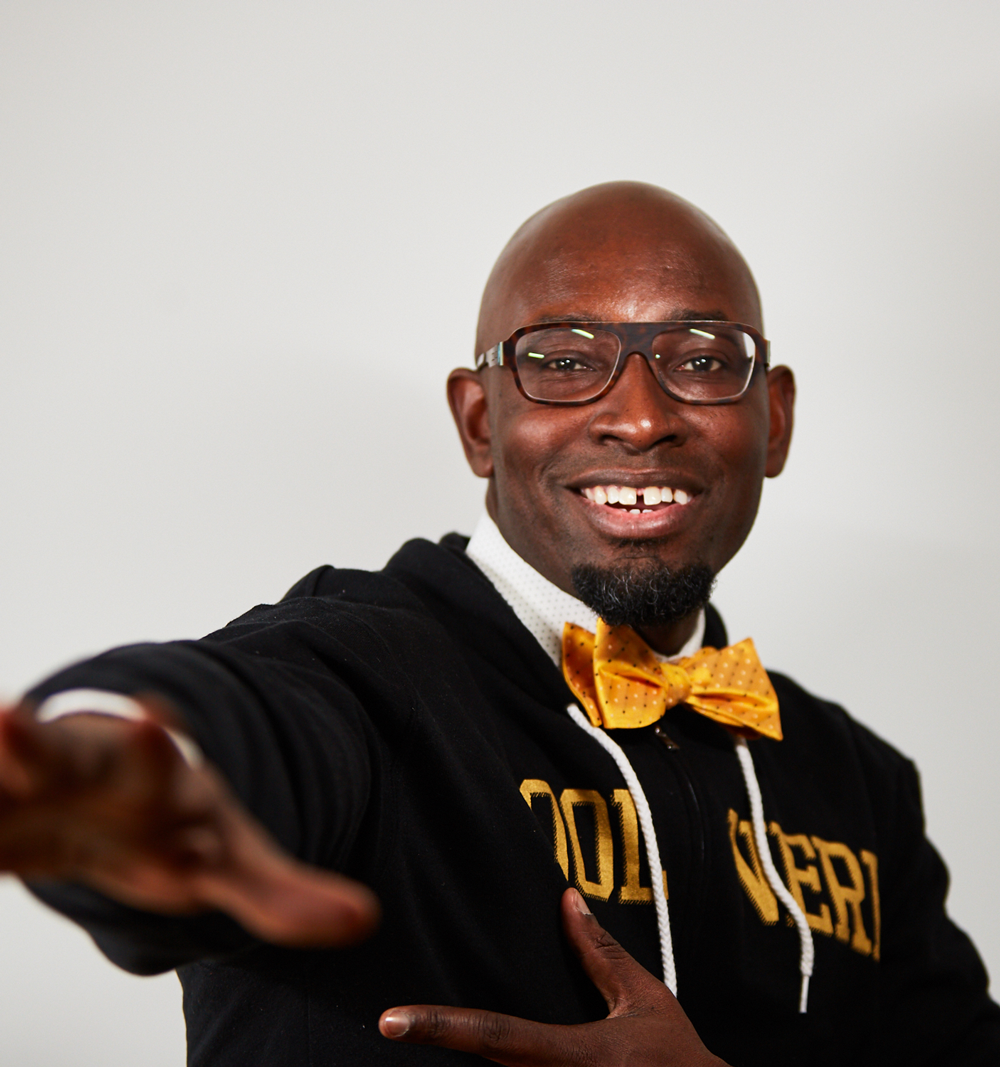 Orane Barret is the high-energy Founder and Visionary behind Kool Nerd Connect. He is a social entrepreneur, motivational speaker, and community philanthropist. Orane was born in Portmore, Jamaica, and later relocated with his family to Jamaica, Queens.

Like many other Black professionals who attended inner-city schools, Orane had limited exposure to various careers. This fueled his mission to mentor and shaped the next generation of diverse workforce professionals. Through Kool Nerd Connect, Orane is showing students how to turn their passion into a career.

Orane earned a Bachelor of Science in Chemical Engineering from the University of Rochester. He then worked as an engineer for the tech company Intel. After returning to school, Orane received his Master’s in Finance and Entrepreneurship from the Massachusetts Institute of Technology (MIT). He worked as an Investment Banker for UBS Investment Bank and as a Project Manager for Credit Suisse until he left to start the Kool Nerd Connect.

When Orane is not thinking about Kool Nerd Connect, he enjoys spending time with his wife and two sons in New York.